A pioneering woman of great determination and energy, Lady Anne Clifford played a major part in 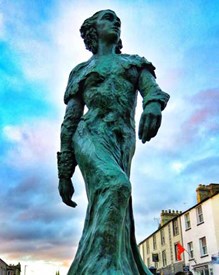 shaping Appleby in the 17th century.  The daughter of the Earl of Cumberland, she inherited her father's estates and began a programme of restoration, which included a series of castles from Skipton, in Yorkshire, to Brougham, near Penrith in Cumbria. It was Appleby Castle, which became her favourite home. As well as restoring the castle she gave generously to the refurbishment of the town's churches and her memorial stands beside that of her mother in St Lawrence's Church in Boroughgate.

Tours of Appleby Castle are available.  Tickets can be booked online or bought at the Grounds Hut on the Gate.

The Countess Pillar located on the A66 near Brougham Castle commemorates Lady Anne's last parting with her mother.

A statue of Lady Anne Clifford has recently been unveiled in front of the Upper Eden Visitor Centre in the town. 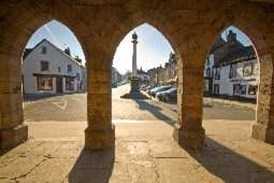 and passes through some stunning scenery on its journey. Starting from Skipton Castle, the walk passes through the Yorkshire Dales on its way into the Upper Eden Valley and through Kirkby Stephen and Appleby before finishing in Brougham, Penrith.  Visit our Long Distance Walks page for more information.

The Lady Anne Clifford Westmorland Heritage Trail booklet is a Trail which takes visitors from Brougham, near Penrith to Pendragon Castle, Mallerstang through sites connected to Lady Anne. The booklet is also available from local Tourist Information Centres.

Also in Boroughgate is St Anne's Hospital, a group of almshouses provided for the accommodation of thirteen widows. The houses are still occupied today and the Chapel in the courtyard may be visited. 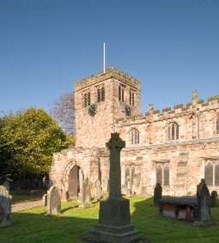 The parish church of Appleby was founded shortly after the castle. Although it was badly damaged by the Scots in 1388, the church was rebuilt and later restored by Lady Anne Clifford in the mid 17th century.