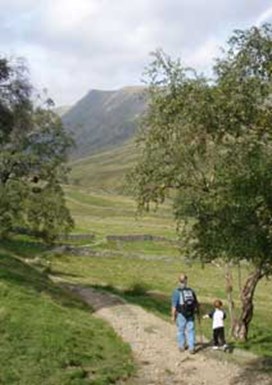 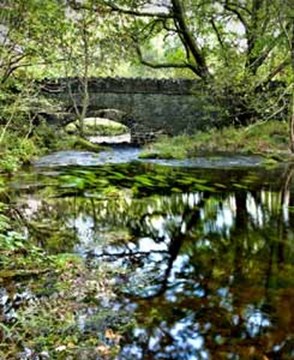 Two Electric Vehicle charging points are available in the car park in the middle of Shap next to the Memorial Hall.