Stage 4 of the OVO Energy Tour of Britain: Gateshead to Kendal took place on Tuesday 10 September 2019. 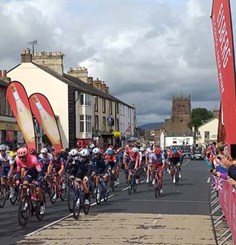 Stage four was one of the toughest days in modern OVO Energy Tour of Britain history, packing in almost 3,000 metres of climbing during its 171.5-kilometre (106-mile) east to west route.

In Eden, Stage 4 of the race, having started in Gateshead, passed through Brough, Great Musgrave and Kirkby Stephen before heading to Sedbergh and a finish in Kendal.

Each stage of this year's OVO Energy Tour of Britain was televised live on ITV4 and watched by millions of television viewers around the world.

Approximate timings for Kirkby Stephen and surrounding areas were: 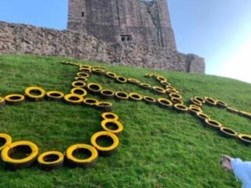 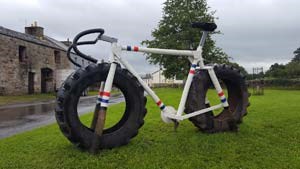 More information on the OVO Energy Tour of Britain

For updates on social media use the hashtag #OVOToB 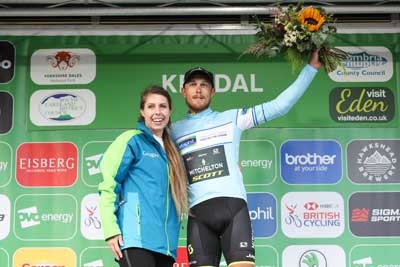