This month sees the centenary of the shooting at P… 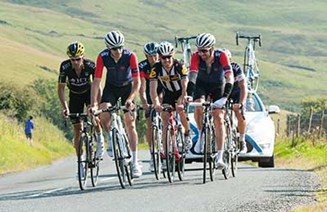 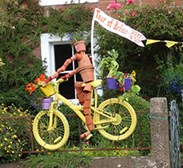 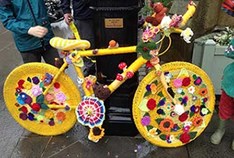 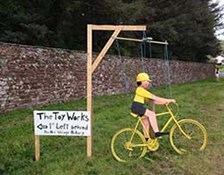