Beavers are to be reintroduced to the Eden Valley to see if they can thrive in upland environments.  The animals, which were hunted to 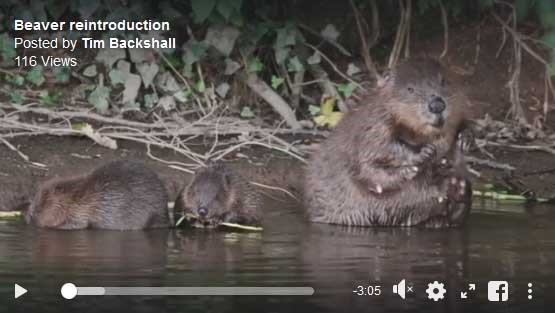 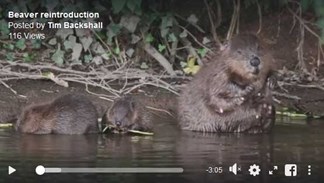 extinction in the UK in the 16th Century, will be introduced to the Lake District for the first time in a trial.

Efforts to return the species to other parts of the UK, including Yorkshire and Somerset, are also under way.  The government-approved trial will look at how beavers restore small farmland streams and can aid flood prevention.

The Penrith-based Lowther Estate is part of the Cumbria Beaver Group, which also includes Cumbria Wildlife Trust, the RSPB and Eden Rivers Trust, which is working towards the managed return of beavers to the area.

A family of beavers, with an adult male and female and up to four kits, will be taken from the Tay catchment in Scotland where beavers have been living wild since escaping or being illegally released some years ago.

The plan is to release them in March into a 27-acre fenced enclosure of woodland, grassland and wetland which the scheme's backers hope the animals will help transform into an even richer habitat.

David Harpley, chairman of Cumbria Beaver Group and conservation manager at Cumbria Wildlife Trust, said the trial would help provide evidence of the impact beavers could have in the upland landscape.

The group is also looking into the feasibility of setting up a camera to live-stream beaver activity once they have been released, so people can watch the animals from their laptop or phone.

Visit the Cumbria Beaver Group website to find out more about the project or watch the ITV Border News report.